In this episode, Rob Cairns talks about issues with Ninja Forms and trust in security.

Today’s podcast I wanted to talk about the Ninja Forms.

Latest vulnerability in WordPress and.

Frankly, what we call trust in security so and they go hand in hand.

All those people hadn’t updated their plugins.

They better do it now because of vulnerabilities found in the wild.

And somebody said to me, here we go.

Another forms package has been compromised and lately it seemed so and frankly, forms packages are high target.

So I started off by saying I give Ninja forms a lot of credit.

They patched away this vulnerability quickly, efficiently and effectively.

And I was sitting down with Robert Rowley last week.

Did the security advocate at Patch Tech and we’re having this conversation.

Robert and I have talked security more than once and what it comes down to is trust.

Do you trust Ninja forms?

To update their software when a vulnerability is discovered, and in that response I would say yes, the same way we know that the biggest operating system in the world in business is Windows.

Every Tuesday the 1st Tuesday of every month.

And the reason they do is because people trust Microsoft.

And that’s the key.

It’s no longer if your software will be compromised, it’s when and do you trust your vendor?

To fix that problem for you, if you don’t trust the vendor, go find another one honestly.

And that’s the best way of approaching it.

If you do trust the vendor, then stick with them ’cause you know they’ll support you.

So security folks is all about trust and trusting that vendor.

Do you trust them to fix it?

Do you trust them to do the best?

Do you trust them to be transparent?

Do you trust them?

So remember, trust with securities.

Have a great day of late. 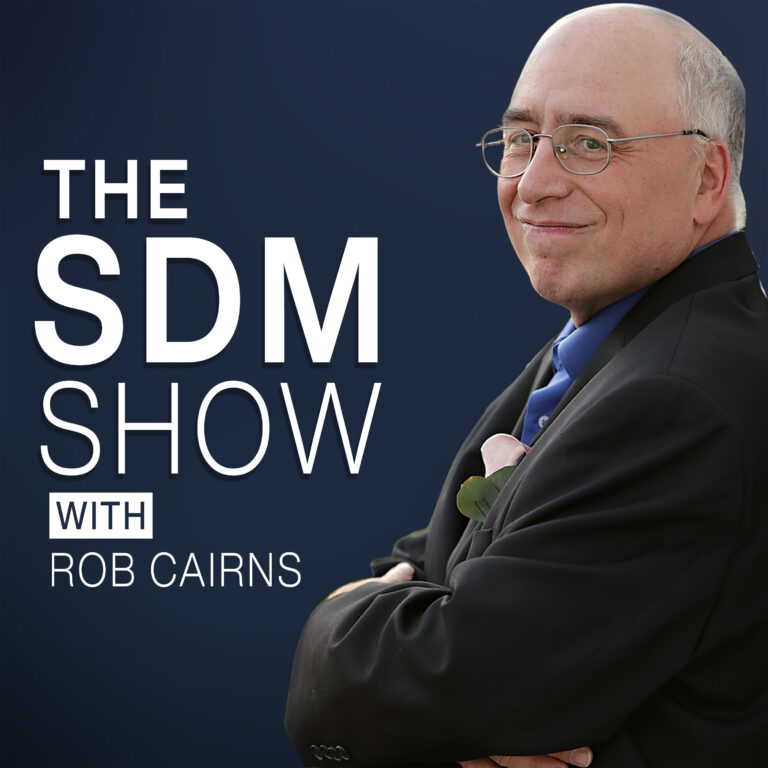 Show Summary In this Episode, Rob Cairns talk about why he likes podcasting. Show Highlights: Why Podcasting? Podcasting is a lot like AM Radio. Podcasting lets you listen and multitask. Show Notes Hey everybody, Rob here again in today’s podcast I said I was going to talk about why I like podcasting so much. It’s… 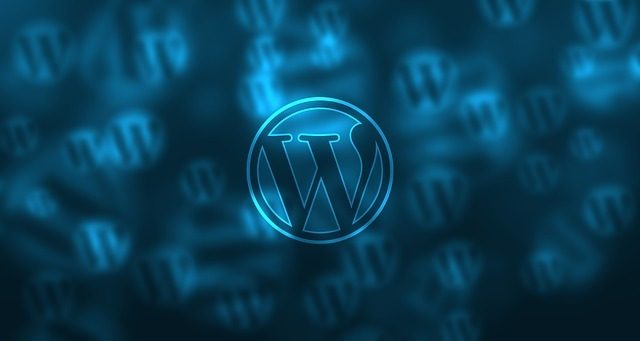 Show Notes 00:11 Hi, I’m Rob Cairns here. I’m the CEO and Chief creator of amazing ideas at Stunning Digital Marketing. I hope everybody’s having a great day and enjoying this special holiday season. Year 2019 is coming to a close. Today I want to talk about how to set your goals for 2020. Let…

Show Notes   00:00 Good morning, Rob Cairns here. I’m the CEO and Chief Creator of Amazing ideas Stunning Digital Marketing.com. As I did this podcast, I’m working out at the SDM cave, isolated from the rest of the city, which he should be, and worried about the future of the world. Please take the…

Show Notes Episode 101 Self Care Matters In Business   00:00 Hey, everybody, Robert Cairns here. I’m the founder, CEO and Chief creator of basic ideas of stunning digital marketing. I hope you’re all having an amazing day. In today’s podcast, I want to talk about something that business owners have a real problem with…